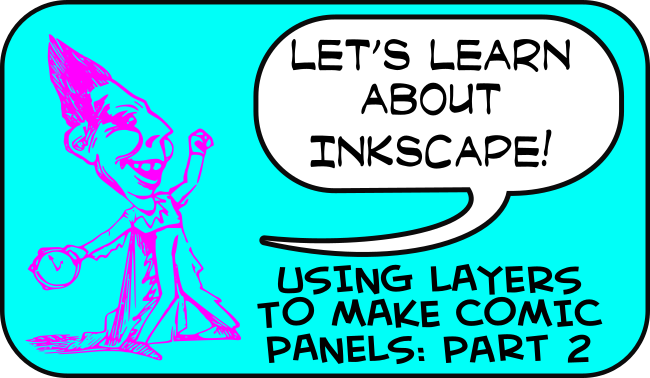 Now that we've built a basic template using Inkscape Layers, it is time to build and complete a simple four panel comic using that template and Layer Clip Extension.

You will need to download, unzip, and install the Layer Clip extension HERE. Instructions at that link show where the unzipped package of files needs to be placed (in Windows, Mac, and Linux), so that it will function in Inkscape.

We also do some work and discussion of the Inkscape Text tool:


I show how I put together this simple comic strip starring Rex Vex using Inkscape only: 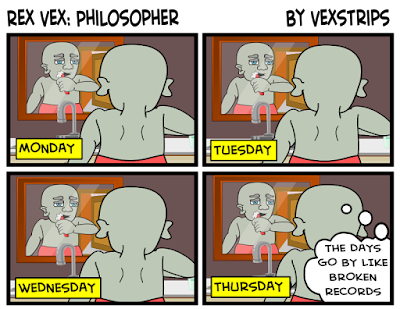 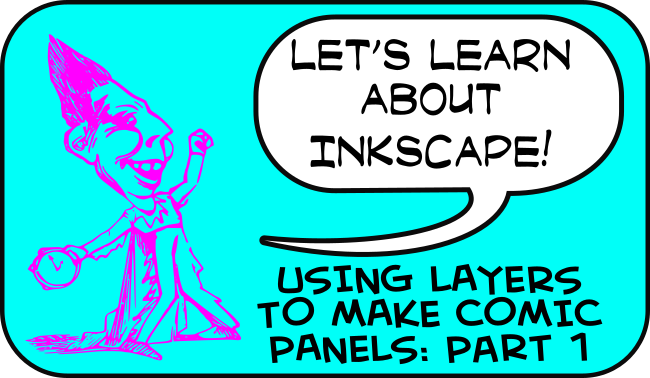 One of the most important basic components of a comic strip is the panel. It is the container for a story element, a snapshot in time, and we have to learn how to make evenly spaced, uniform panels in Inkscape if we want to use it as a comic creation tool.

In this lesson (part 1 of 2) I show you how to create a comic panel template using the Layers Dialog:

VexStrips Tutorial #2: Make a Splash With the Edit Paths Tool 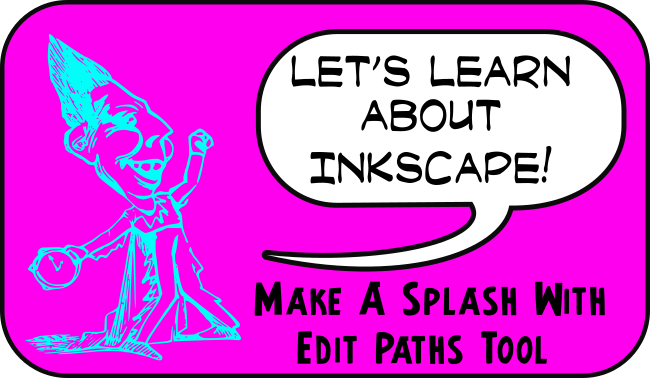 In this tutorial I show you how to turn a basic rectangle into a Bitclone of the classic 'Splash' effect.  You can download the finished version here, along with other water effects using the same techniques. 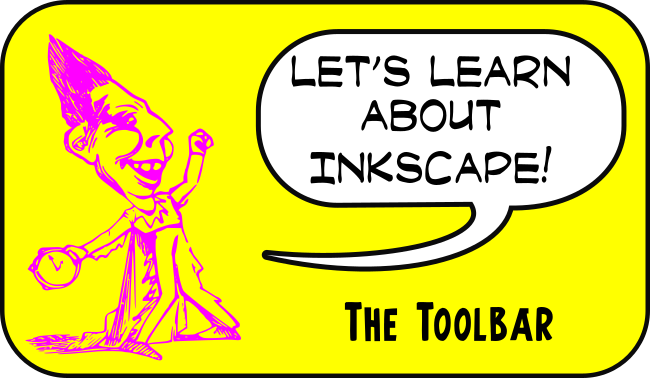 In any graphics programs you'll want to get familiar with the basic functionality and tools.  Inkscape is no different. There are tools you'll use all the time, some you'll need rarely, and others you'll never touch.  The same goes for menu options and keyboard shortcuts.  This tutorial is meant to be an introduction and basic demonstration of the tools I use frequently when making comics in Inkscape. Be sure to watch full screen:

For additional Inkscape tutorials see the links on the right side of the page under VexStrips Resources.
at March 10, 2018 No comments:
Email ThisBlogThis!Share to TwitterShare to FacebookShare to Pinterest
Labels: Keyboard Shortcut, Tools, Tutorial 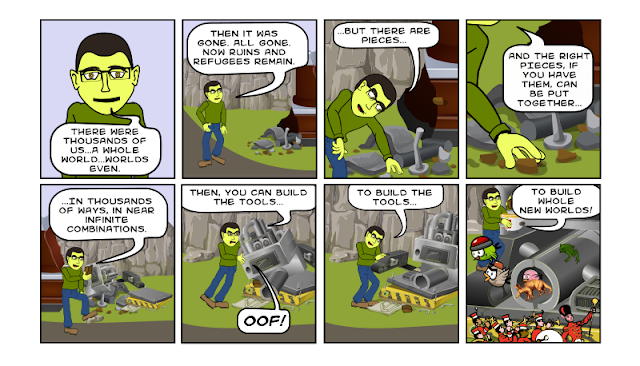